How to put a pool into a foundation

Someone on tumblr asked me how I build the swimming pool inside the foundation with one of the lots I did. There was this great tutorial on the Exchange that showed it step by step. I saved it before the Exchange went down for reference. But it doesn't really make sense without pictures.

Anyway, I re-shot the pictures and here we are. One tutorial, coming up :) 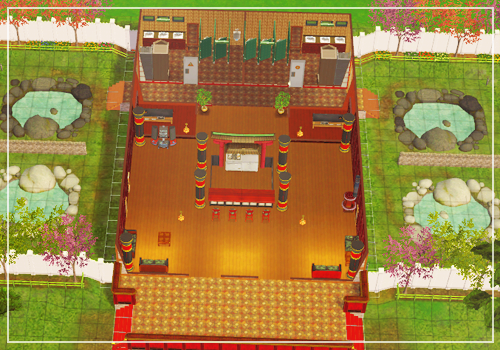 I've chosen the Takemizu Hot Springs as base for this tutorial, because this was the building that forced me to learn how. So here it is in all it's eaxis glory. 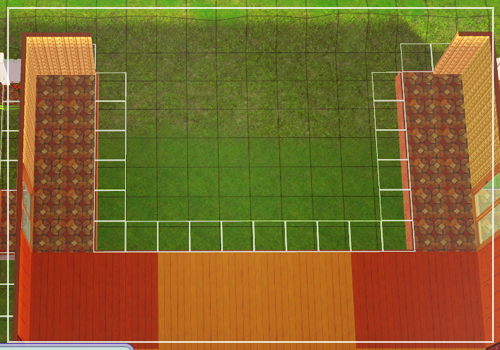 For your pool, remove the foundation where you want your pool to go. 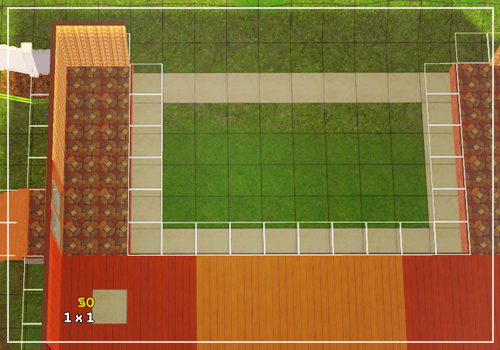 Make an outline where you want the foundation to go when you're done. 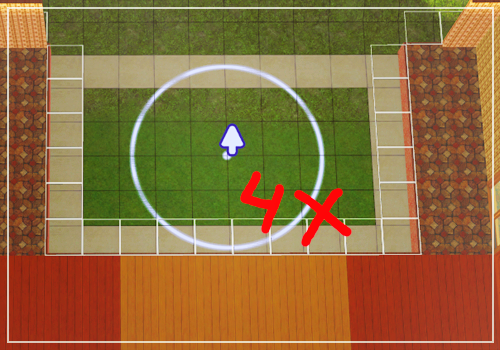 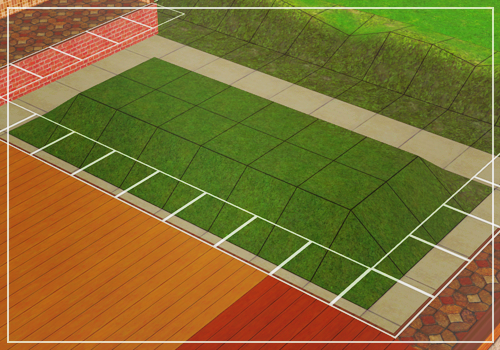 Next, raise the terrain in the entire pool area. As you know, without the use of cheats, it is impossible to raise covered terrain. That's fine, just raise the maximum amount of interior terrain that you can for now. 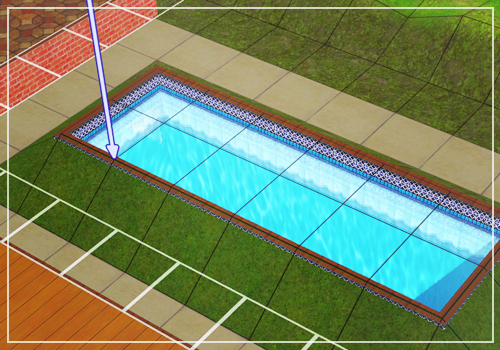 Place a pool on the raised terrain.

Next, since we do want the pool to cover the entire area in the middle, turn on this cheat: 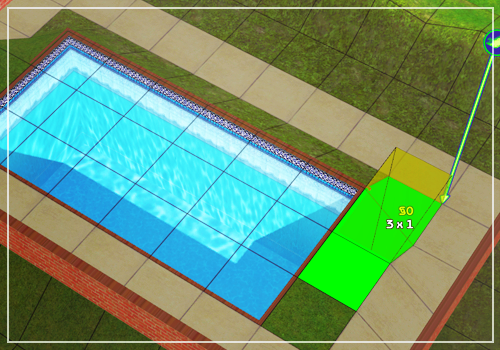 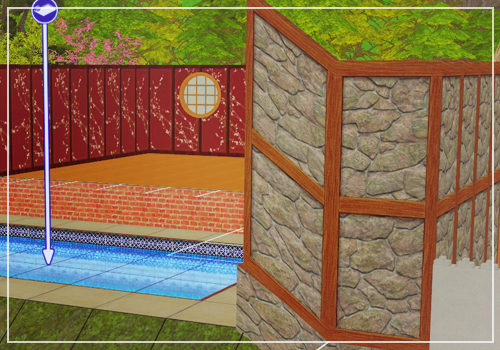 If you go up a level, you'll notice that there's a wonky weird slope between the foundation and where your pool is. We're going to fix that with the FloorElevation cheat too :) 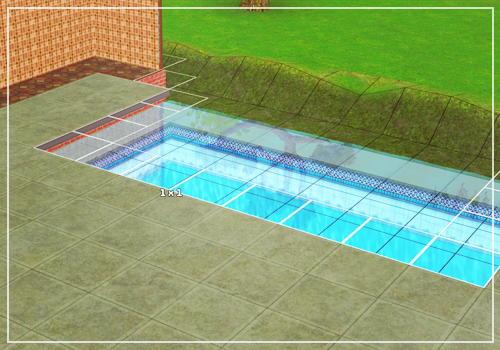 Select a floor tile and, starting at the back corner of the foundation, drag it all the way to the opposite corner of the screen. This will flatten the terrain, leaving you with a sort of floating pool top.
You can get rid of the outline flooring now.

You can turn off the FloorElevation cheat now. Just type: 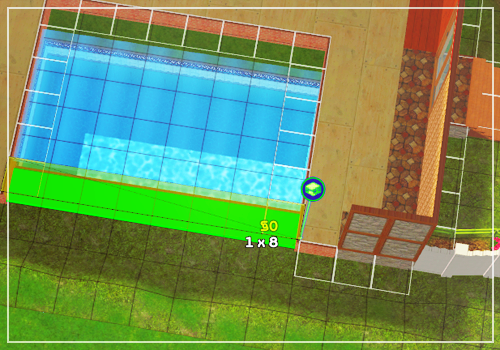 Place foundation around the pool. You'll have to do this one side at a time. 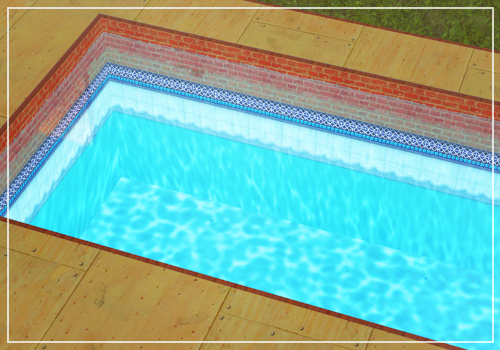 And there it is, a pool inside a foundation. Sims will dive into anything, so use the move_objects on cheat to place a diving board or two and a couple of ladders out of the pool. Keep in mind that sims will look like they're swimming underwater, because of how the pool was build. Other than that, it works like any other pool :)